What A Wondrous Universe: The Hubble Ultra Deep Field 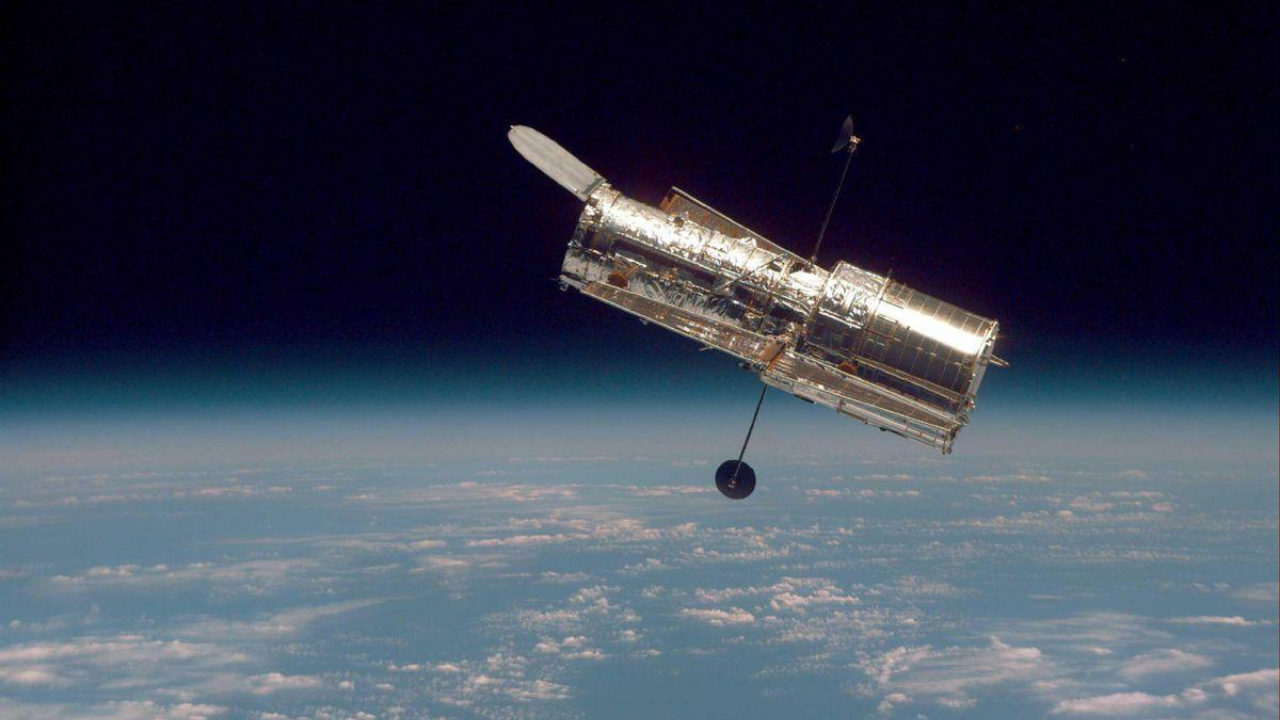 In the 1950’s, my best friend, Robert, introduced me to astronomy. I introduced him to stamp collecting.

I definitely got the better of the deal- the stamp collecting is now a thing of the past for me, but a love of astronomy just grows and grows.

Rob had a little terrestrial (not astronomical) telescope, with a comparatively tiny front lens of around 70mm. It had a simple mount (altazimuth-type for the aficionados), and because of the swiveling nature of the mount, was quite naturally named ‘Elvis’.

While Elvis was pretty basic as telescopes go, with a little study, and a lot less light pollution than we suffer today, he was our tiny window on an “amazing and expanding universe”. (Yes, we both love Monty Python’s Galaxy Song). Now, I’m a young 67, born in 1944.  I’ve been fortunate to live through some amazing times, and some wondrous discoveries.

The advance of scientific knowledge during my lifetime has been mind-boggling. Not the least, has been the advance in our knowledge of cosmology- how the universe works. When I was 59, astronomers at the Space Telescope Science Institute (STScI) unveiled the deepest portrait of the visible universe ever achieved by humankind, called the Hubble Ultra Deep Field (HUDF). Over 400 orbits, 800 exposures were taken by Hubble Space Telescope’s camera of a tiny piece of sky, one fiftieth the size of the full moon. The total exposure time was over 11 DAYS. What the photo revealed was simply awesome. In that tiny slice of sky, there were THOUSANDS and THOUSANDS of galaxies.

What they did next, was to create a 3-D ‘flight’ through the Hubble Ultra Deep Field, dramatically presenting this most distant visible-light view of the universe. The redshifts of 5,333 galaxies were converted to distances, to assemble the 3-D model of the data. As you ‘fly’ this beautiful, awesome, humbling  visualization, remember that the light from the furthest galaxies has taken 13 BILLION years to reach us. Without further ado, here’s the video.

it tends to put our worldly problems into context. A context best summed up by the final words of the Galaxy Song,

So remember, when you’re feeling very small and insecure
How amazingly unlikely is your birth
And pray that there’s intelligent life somewhere up in space
‘Cause there’s bugger all down here on Earth.