The Changing Economics Of Solar PV 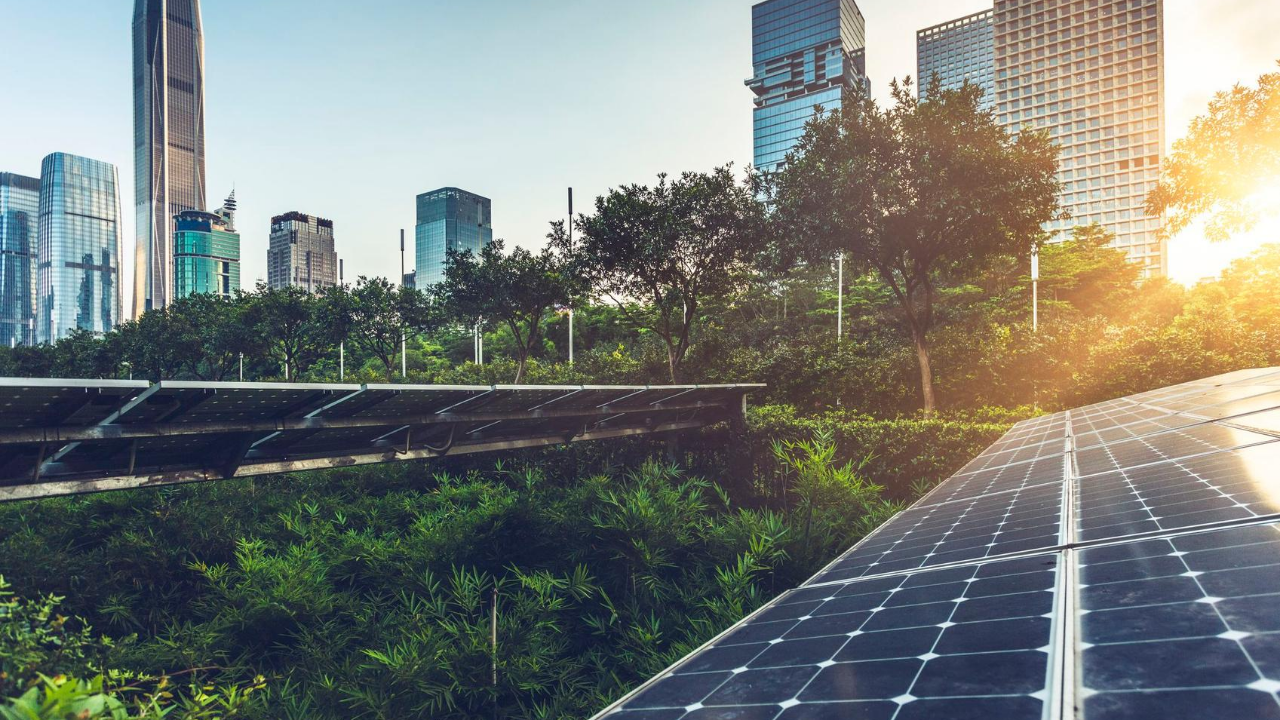 Here’s a post on another blog today that is VERY interesting. Rather than comment, I’ll let you read it yourself! It starts…

“Bloomberg New Energy Finance (BNEF) has just released anexcellent paper illustrating how the economics of Solar PV have dramatically changed since 2008. The paper’s authors are drawn from a diverse group including BNEF, the University of NSW, the CEO of Suntech, the world renowned (at least amongst energy policy nerds) International Institute for Applied Systems Analysis in Austria, and even  a staff member of Australian energy company AGL.

While the headline conclusion shouldn’t be news to readers ofClimate Spectator (for example see Cut price solar, 13 April), what makes this report interesting is its effort to lift the hood on the engine behind solar’s cost reductions and its critical analysis of the concept of ‘grid parity’.

As you may be aware, and is illustrated below, the rapid price declines experienced by crystalline silicon solar modules largely halted from 2003 to 2008. But then experienced a dramatic drop in 2009, and largely resumed the trend of cost declines that had been seen prior to 2003.”