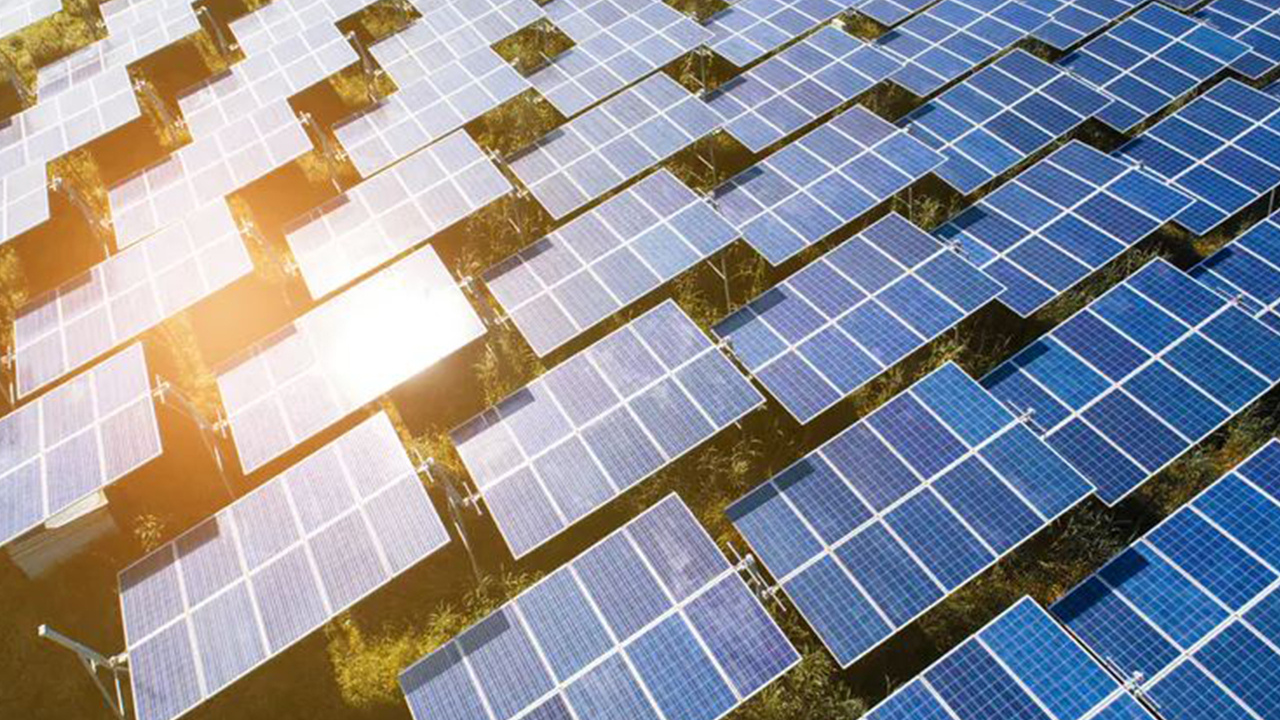 Greg Combet’s recent visit to China for the annual Australia-China Climate Change Forum was a timely reminder of the strong action China is taking to cut its carbon pollution levels and the importance of the partnership between Australia and China in reducing global greenhouse gas emissions. Nowhere is that partnership more important than in the clean energy space. John Grimes, Chief Executive of the Australian Solar Energy Society, during his recent trip to China.

As the world’s largest greenhouse gas emitter, largest population centre and second largest economy, China is facing the extraordinarily difficult challenge of disconnecting its rapid economic growth from soaring greenhouse emissions. China is introducing a pilot emissions trading scheme in seven provinces, with a combined population of 250 million people, before introducing a national emissions trading scheme from 2015-16. China is committed to reducing its national carbon output per unit of GDP by 17 per cent by 2015, and 40-45 per cent by 2020.

China has also made a strategic investment in renewable energy, with the unstated aim of leading the world as it moves into the next industrial revolution. China is already the world’s leading manufacturer and installer of wind turbines and is the home of seven of the world’s top ten solar PV manufacturers (up from four in 2009). It won’t be long before China takes the lead as the largest installer of PV.

Having recently returned from a 12 day trip to China, visiting 11 cities, travelling 4,000 kilometres by rail and road and visiting most of the world’s leading solar PV manufacturers, it has become so apparent to me that Australia is looking at China through a rear vision mirror – with an out dated view of the Chinese economy; ignorant of the connections that already exist between Australia and China; and oblivious to the opportunities that lie ahead as China positions itself at the centre of the next industrial revolution.

China’s strategic investment in solar has profound implications for the global energy mix. This strategic investment has helped drive down the cost of PV modules by more than 60 per cent over the last three years, sending PV closer than ever to parity with other forms of electricity. The US, Chinese and Indian Governments have now all said they expect PV to be competitive with fossil fuels by 2020 at the latest. Indeed, China is likely to reach grid parity for industrial users by 2014, and for residential users by 2017. By this point, China is expecting to have more than 100 gigawatts of installed solar capacity.

The dramatic change in the economics of solar is a game-changing outcome with profound implications for Australia’s energy future. It may be the driver that allows Australia to go beyond the International Energy Agency’s projection that solar could provide five per cent of Australia’s electricity by 2020 (it’s around one per cent now) and the global projection of fifty per cent of global electricity demand being met by solar by 2050.

It is an untold story of Australian innovation and climate change action. Everywhere I went in China, I met Aussies. So many of the leaders of China’s PV industry – indeed the global PV industry – were trained in Australia, at the University of New South Wales or the Australian National University.

Suntech is just one example of Chinese and Australian innovation, action on climate change and strategic investment in solar. Its founder and Chief Executive, Dr Shi Zhenrong, is an Australian citizen, educated at the School of Photovoltaics at the University of New South Wales. Its Chief Technology Officer, Dr Stuart Wenham, is an Australian citizen, who is also the Deputy Director of the School of Photovoltaics at UNSW. Many of its senior executives have strong connections to Australian universities, and Suntech itself has a partnership with UNSW and Swinburne University in Melbourne.

Suntech, headquartered in Wuxi, China, is now the world’s leading PV manufacturer, employing more than 20,000 people, delivering more than 20 million solar panels to customers around the world and building 2,400 megawatts of installed capacity, with the extraordinary goal of providing 20 million people with basic electricity by 2020. Australian innovation has been at the core of this success story.

Suntech, the world’s largest producer of solar cells and panels, is just one example of Chinese and Australian innovation, action on climate change and strategic investment in solar. Its founder and Chief Executive, Dr Shi Zhenrong, is an Australian citizen, educated at the School of Photovoltaics at the University of New South Wales.

The story is similar in most of the other leading PV manufacturers, with UNSW PhD graduates holding senior positions in Trina, JA Solar, Yingli, Sunergy, Hanwha, LDK and many other companies. Trina’s partnership with the Australian National University, supported by the Australian Solar Institute, has the potential to make solar even more affordable by developing high efficiency silicon solar cells.

The Australia-China solar partnership is already helping drive massive investment in PV, substantially cutting global greenhouse emissions. More than 40 gigawatts of PV have now been installed around the world, with an annual added installation rate of more than 17GW.

In addition to the PV story, the University of Sydney can claim credit (through the work of Dr David Mills and Dr Q-C Zhang) for the evacuated tube technology that is used in solar hot water systems throughout China and around the world.

This solar story must rank as one of Australia’s greatest contributions to tackling climate change, but it has not been recognised as such. The solar partnership between Australia and China is well established, if not well recognised, but it is still in its infancy. There is much China can learn from Australia in research and development, the development of industry standards and the development of a renewable energy target. There is also a lot Australia can learn from China in the commercialisation of technologies, prioritisation of policies and strategic investment by government. There is a hunger for investment in Australia, but there are not yet the projects to match the hunger.

Every solar company I visited in China asked the same question – if you have so much sunshine, if you have such great people, why don’t you have a strong solar industry? It is a question I ask myself every day, but I am confident we are closer to solving that puzzle.

The solar partnership between Australia and China is making the economics of solar persuasive, and the introduction of a carbon price, the establishment of the Clean Energy Finance Corporationand the continuation of the Renewable Energy Target will open up investment opportunities.

Within a few years, Australia will start to see significant investment in solar in remote mining communities, the development of a commercial and community solar industry and the establishment of larger solar farms and Flagship projects. Over time, this will also create manufacturing opportunities in Australia. Then we will begin to meet our potential as the sunburnt country.

The partnership between Australia and China should not be based on misapprehensions or misunderstandings. This will be the Asian Century, and the opportunities for Australia are endless.

As we move to a low-carbon economy in Australia and throughout our region, we should take heart from the Australia-China solar partnership, and look at ways to strengthen and broaden that partnership so that a clean energy partnership is at the core of Australia’s role in the Asian Century.