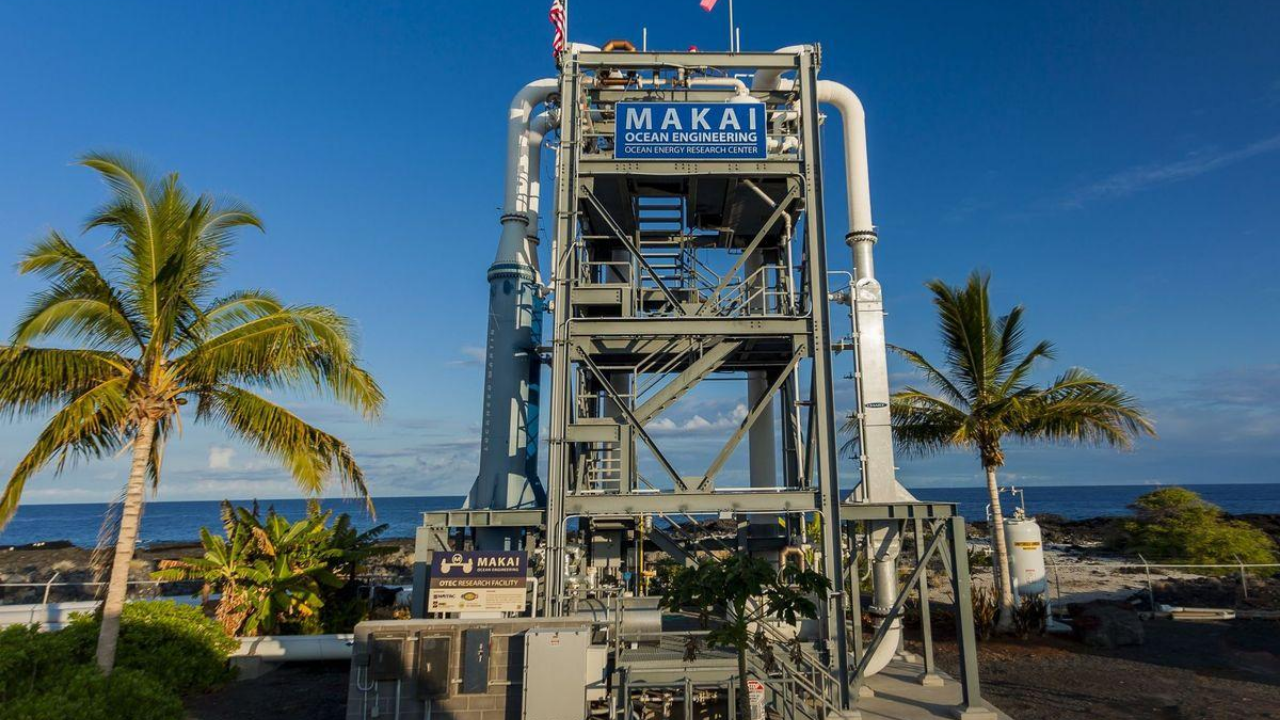 What The Heck Is OTEC- Ocean Thermal Energy Conversion?

Ocean Thermal Energy Conversion- OTEC– is another of those wonderful potential sources of renewable energy that never seem to get a run in the mainstream media. We may or may not be past Peak Oil, we’re not past Peak Gas, and we’re a long, long way from Peak Coal! But that’s not the point.

The point is that we have to dramatically reduce our reliance on fossil fuels, to cut the pollution and CO2 emissions that go with their use.

Solar, wind, geothermal and even wave power get plenty of publicity, but you’ve probably never heard of OTEC. Maybe that’s because it’s so new? Wrong. The concept was first outlined in the 19th. Century by a French physicist, Jacques-Arsène d’Arsonval. In 1881, d’Arsonval proposed tapping the thermal energy of the ocean. d’Arsonval’s student, Georges Claude, built the first plant in Cuba in 1930.

So How Does OTEC Work?

According to the United States’ National Oceanic & Atmospheric Administration (NOAA),

OTEC technology uses the temperature differential between the deep cold and relatively warmer surface waters of the ocean to generate electricity. The technology is potentially viable in tropical areas where the year-round temperature differential between the deep cold and warm surface waters is greater than 20 degrees Celsius (36 degrees Fahrenheit). In addition to generating electricity, OTEC has the potential to produce other products such as potable water, hydrogen, and ammonia. The cold water can also be used for other commercial products such as water air conditioning and aquaculture.” (my emphasis- JP). OTEC obviously can have huge application in tropical areas, where the required water temperatures occur,  providing power, fresh water, air conditioning and more. But it’s application isn’t limited to the tropics, and to land.

The ability to produce hydrogen, which can be transported and used anywhere, means that in the future we could see OTEC platforms at sea producing sustainable hydrogen fuel, instead of oil drilling platforms producing polluting fossil fuels. The rest of the distribution channels are already in place- the ocean tankers, the storage tanks, the road tankers, the service stations where we buy fuel for our vehicles. All that’s missing is some imagination, and a lot of investment.