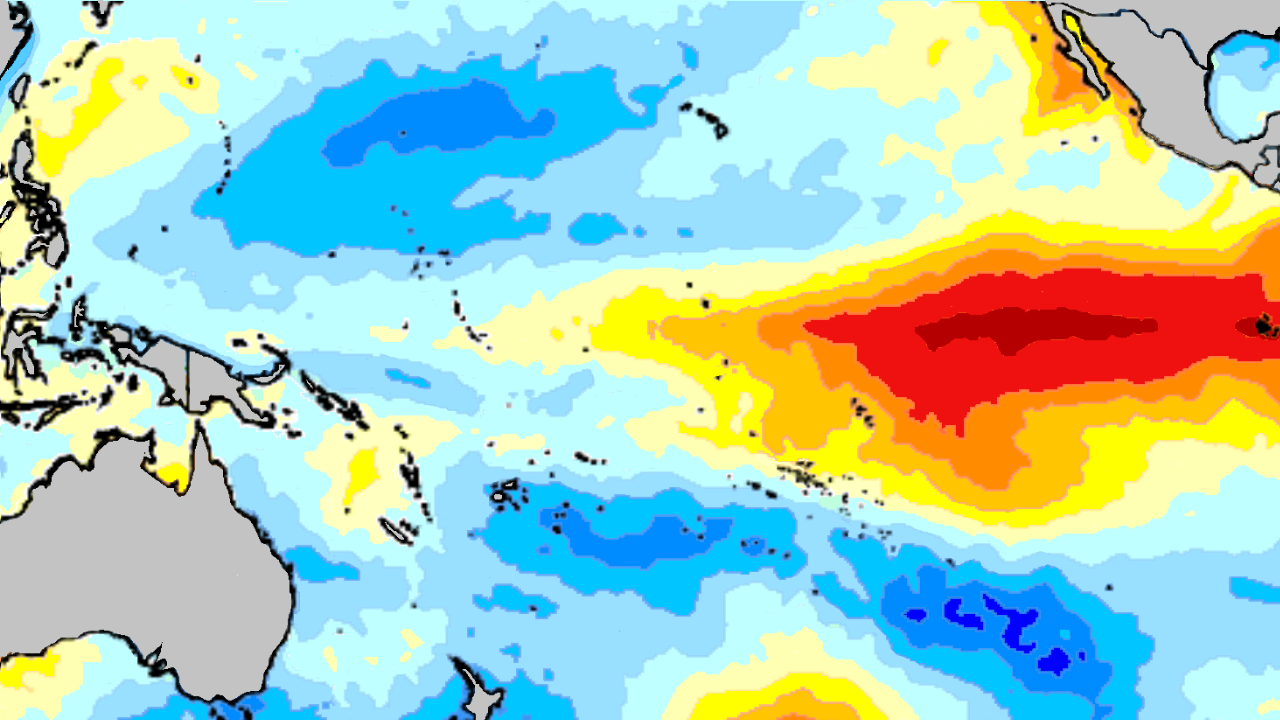 El Nino is a cyclical weather pattern, where warming of the Central and Eastern Pacific areas  leads to major shifts in weather patterns across the Pacific Ocean. El Nino tends to bring hotter, drier conditions to Australia. When the pattern reverses, it’s called La Nina.

I started marketing water tanks in 2002. Of course, they were in common use in rural areas, where there was no choice. In urban areas, while water tanks had been quite common earlier in the 20th. Century, a drive towards centralised water supply had seen the introduction of town water, and the wholesale destruction of domestic water tanks.

When you rely on your water tank for all your needs, you tend to be careful about how you use water. You use as little as possible, and you reuse as much as you can. The introduction of town water, provided a virtually unlimited amount of water at a very low price. Habits and technology changed, and our water use increased dramatically. To cater for the increased demand, calculations were made, and dams were built based on the perceived needs of the communities they served.

As we entered the ‘longest drought in living memory’, everything looked pretty good. But as the drought wore on through the 2000’s, our water storage capacity proved to be inadequate. Dam levels dropped. Water restrictions were imposed. Desalination plants were commissioned. Water tank incentives were introduced by Governments.

El Nino is coming back to Australia

The El Nino and La Nina weather patterns strongly affect weather on both sides of the Pacific.

Eastern Australia is heading back into the El Nino conditions that brings hotter, drier conditions. This El Nino event will be reinforced by the fact that we are now at a maximum in the solar cycle. Expect less rain. Expect soils to start drying out. Expect this summer’s days to be hotter. With water restrictions gone, expect people to pour more drinking-quality water on their gardens. Expect dam levels to start edging downwards. Expect water drawn from hideously-expensive desalination plants to push up water prices to both households and industry. Expect a lot more angst over water allocations from the Murray-Darling Basin. Now, after a few years of plentiful water, climate reality will return to Eastern Australia. Hopefully, Common Sense may follow in its wake. Yes, I know, common sense may be very sensible, but it’s not very common! In terms of water usage, what does common sense look like? Quite simply, it comes down to three rules-

If you want to do your part to cut water consumption, and avoid being hit by ever-increasing water charges, it’s time to put in place a plan for your household to cut it’s water use. It’s also a great time to consider installing a water tank that can supply high-quality water used inside the home. If you’ve got a garden, it’s also time to consider installing a grey water system that will supply your garden, instead of throwing tens of thousands of litres of highest-quality drinking water on it.

The climate in South-Eastern Australia is a dry hot one. With global warming underway, it’s only going to get hotter and drier. Over the coming years, the weather, via El Nino,  will again align more closely with the long-term climate. Be prepared.