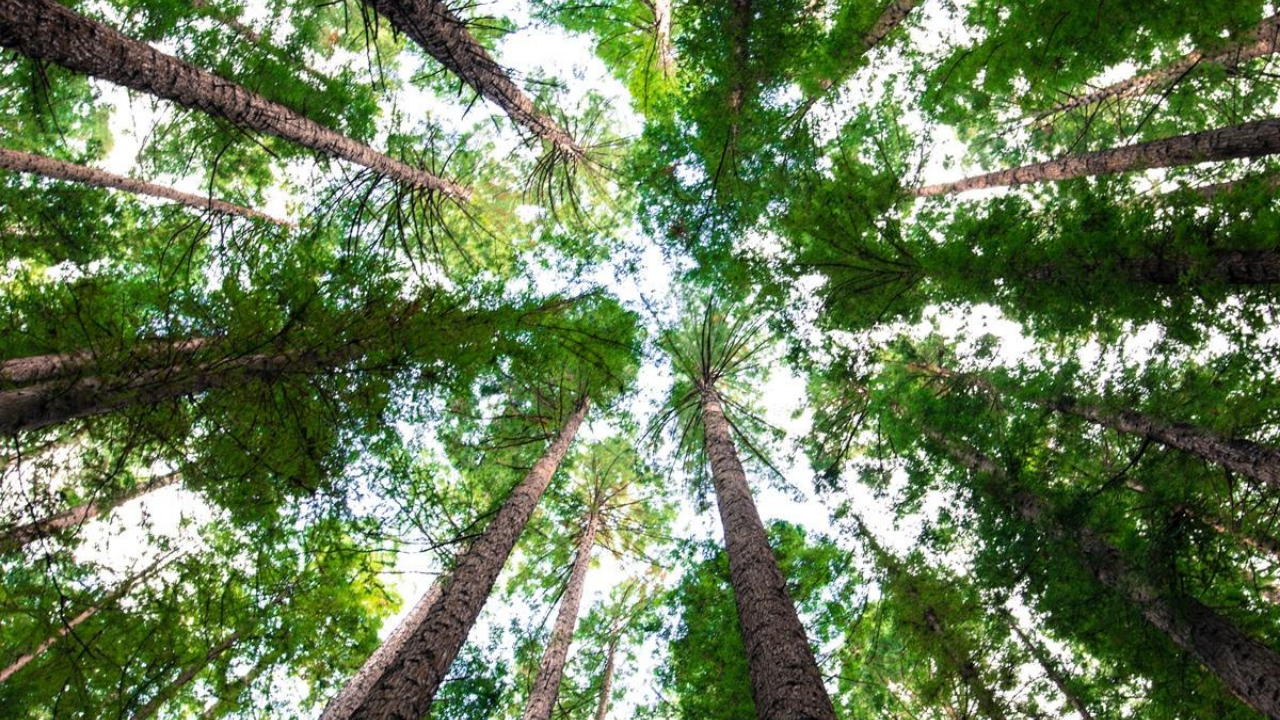 As the level of CO2 in the atmosphere relentlessly rises towards 400 parts per million mark, we seem to be incapable, as a species, of altering our behaviours that are driving the rise. The main behaviour is, of course, our burning of fossil fuels. While there are some bright spots of increased use of renewable energy, the amount of CO2 humanity produces continues to climb.

But that’s only the half of the unfolding drama fuelling global warming. The other half of the drama, the other half of the equation, is our continued destruction of native forests around the world. It’s vegetation that takes in the CO2 produced by animals in general, and, increasingly, by humans in particular. This deforestration reduces the planet’s ability to use up the CO2. Easter Island provides perhaps the clearest example of what happens when a society destroys it’s trees, and degrades its environment.

The native Rapa Nui people overpopulated the island, plundered their natural resources to exhaustion, and destroyed their trees. Their society collapsed, and all but disappeared.

If we’re not to suffer a similar fate to the Rapa Nui, we need to learn the lessons their history and folly teach us. Prominent among those lessons is,preserve your trees.

All around the world, their are many occasions used to celebrate the role of trees, to promote  their preservation and their replanting.

Founded in the US,  the Arbor Day Foundation aims to inspire people to plant, nurture and celebrate trees. Arbor Day is celebrated in many countries, in different guises, and on many different dates. In the United States, it’s the last Friday in April. In the United Kingdom, it’s National Tree Week, and celebrated in November. In Australia, Arbor Day is in June, with the National Tree Day falling on the last weekend in July. Arbor Week falls at different times around Australia!

World Environment Day was established by the United Nations General Assembly in 1972 and is celebrated every year on 5 June in more than 100 countries around the world Tree planting is a popular activity on the Day.

What can you and I do as individuals? We can support events such as Arbor Day, World Tree Day and World Environment Day. We can support political action to oppose deforestation, and promote tree planting. We can personally plant trees, in the country, and around our homes. We can nurture the trees we already have and with simple steps we can make our landscape more environmentally friendly, energy efficient, and beautiful too!